Top ranked in Free Android App Download chart, Shadow Fight 3 - RPG fighting is a free app that provides outstanding user experience and services. It’s ranked NO.75 under the Role Playing category. Developed by NEKKI, the app has 3.68M ratings and a score of 4.4. It was first released on 2017-11-16.

Shadow Fight 3 - RPG fighting contains ads and in-app purchases, which ranges from $0.99 - $249.99. To run this application smoothly, the operating system of your device needs to be iOS or Android 4.4 and up. Please be noticed that due to performance differences, the user experience may vary on different devices.

Legend has it that a hero will come to end the fight for shadow energy. He will have to learn three fighting styles, collect the best weapons and challenge the strongest warriors.

The world is on the edge of an epic war. The mighty force unleashed by the Gates of Shadows many years ago has turned into a weapon, and now three war clans are fighting to decide the future of this force.

The Legion warriors want to destroy the dangerous energy. The people of the Dynasty want to use it for their own benefit. While the mysterious ninjas of the Heralds clan explore the darkest secrets of the shadow power.

Three clans, three world views, and three fighting styles. Which side will you join? Fight back with rage and courage if you want to win!

Shadow Fight 3 is a cool fighting game that gives you a great chance to show your skills to the world of players. Become a hero and save the universe from fall.

It is an online RPG fighting game that continues the story of the Shadow Fight universe with new characters in 3D. Get ready for action, cool brawls with powerful fighters, and an exciting adventure around the world, where mystical forces reign.

Ready for a crazy fighting game? Black ninja, honorable knight, or skilled samurai? Only you can choose who your hero will be. Win unique skins in battles and customize your equipment colors to create a unique look.

Explore the fighting styles of each of the 3 clans in this battling game. Create your personal combat style. Your hero can fight like a cunning ninja or a mighty knight. Harness shadow energy to deliver powerful and impressive blows that can change the course of the battle.

Warriors around the world await the appearance of a hero who will fight for justice and end the struggle for the power of the shadows. Influence the storyline by choosing your clan. Defeat powerful bosses to challenge your nemesis, and then explore other worlds and travel back in time to learn new details of the story.

SHOW OFF YOUR SKILL

Even when the main story battle is over, the action of a hero fighting game continues. Win duels by fighting other players' heroes controlled by AI. Brawl with the strongest warriors to take a place at the TOP-100 leaderboard and become a legend of your region!

Collect your personal arsenal of weapons and armor to experiment in battles and look cool in duels. After collecting a full set of equipment, you get unique abilities to make it easier to win in a brawl. Plan your strategy and lead the attacking game till the end.

Fight in regular themed events for RPG heroes where you can win rare skins, colors, weapons, and armor. In these battles, you will face new heroes and learn a lot of interesting details about the world of Shadow Fight.

Shadow Fight 3 is an exciting RPG combat game that combines the elements of a knight fighting game, ninja adventures and street fights. Customize it the way you want and enjoy the attack. Be a hero and keep fighting until the final battle comes!

Follow us on social media to learn the tricks and secrets of the game from fellow players! Share the stories of your adventure, get updates and participate in competitions to win great prizes! 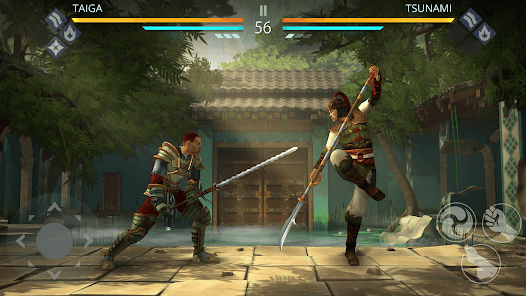 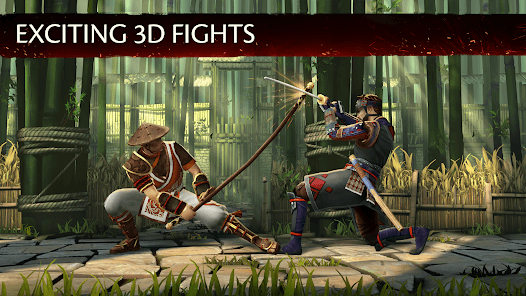 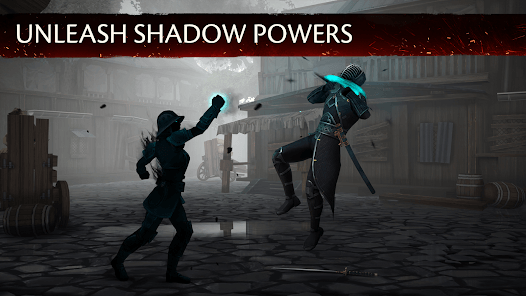 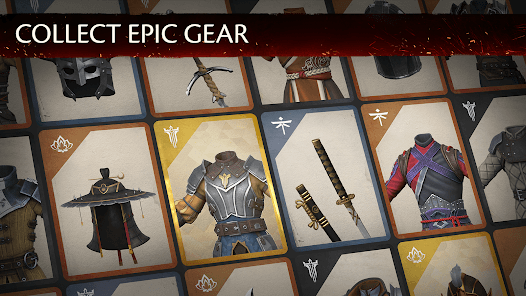 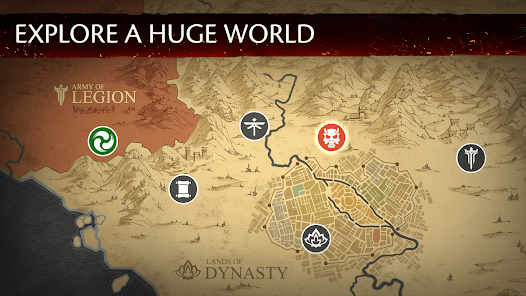 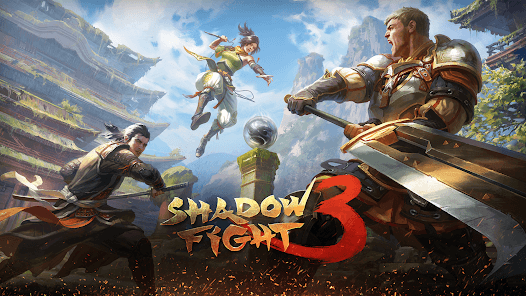