Top ranked in Free Android App Download chart, 8 Ball Pool is a free app that provides outstanding user experience and services. It’s ranked NO.4 under the Sports category. Developed by Miniclip.com, the app has 24.09M ratings and a score of 4.4. It was first released on 2013-01-23.

8 Ball Pool contains ads and in-app purchases, which ranges from $0.99 - $109.99. To run this application smoothly, the operating system of your device needs to be iOS or Android 4.4 and up. Please be noticed that due to performance differences, the user experience may vary on different devices.

The game begins when the balls are scattered with a break shot. After the break shot, a player will be given the group of stripes or solid after they have legally sent a ball from that group into the pockets. The primary aim of the game is to legally put the 8-ball into the pocket. This can only occur when all the balls from your group or opponents have been removed from the table.

8 Ball Pool is the most regularly played discipline of pool, and is also known as "pool." The game has many types, and they are mostly regional. According to experts, it is the second most played professional pool game, after nine balls.

Before you begin the game, the object balls are arranged in a triangular rack. The base of the rack is opposite the end rail, that is the short end of the pool table. The apex of the rack is located on the foot spot. The balls in the triangular rack should be in contact with each other: you can do this by pressing the balls together toward the apex ball. Except the 8-ball, which is usually placed in the center, other balls should be arranged randomly. The cue ball is placed anywhere the breaker wants, behind the head string.

Someone is selected by a planned method, such as a coin toss, win or loss of the last match or game, or lag to play first. The person will use the cue ball to separate the object-ball rack from each other. It is usually the breaker's opponent who racks the ball. However, in some leagues, players break their racks. A break is not successful when at least four balls hit cushions or an object ball is pocketed. In this case, the opponent may decide to play from the present position or call for a re-rack or a re-break.

A player or team will continue to play until he pockets a ball illegally or commits a foul (whether intentionally or not). When this happens, it becomes the turn of the opponent. This is how players take turns in 8-ball. After a foul, the incoming player has the ball-in-hand anywhere on the table, except the foul happened on the break shot.

In an 8-ball pool, A player has to legally pocket the 8-ball into an approved pocket. However, all the object balls must first be pocketed. 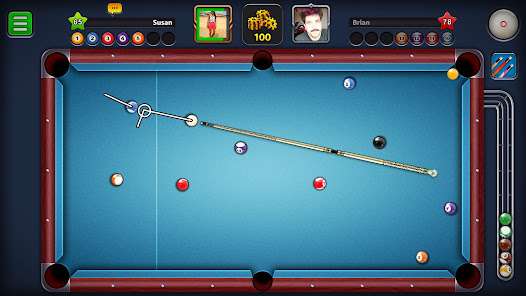 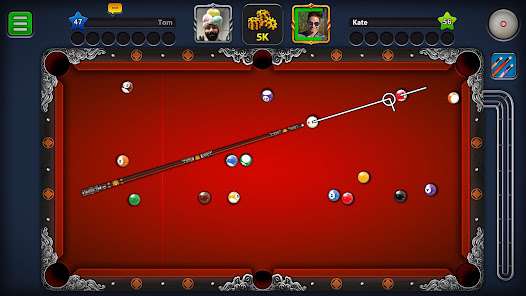 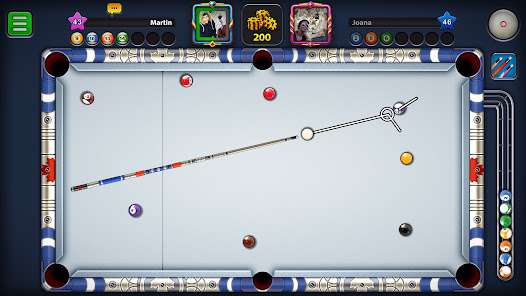 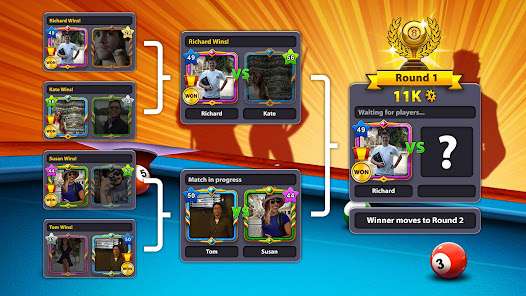 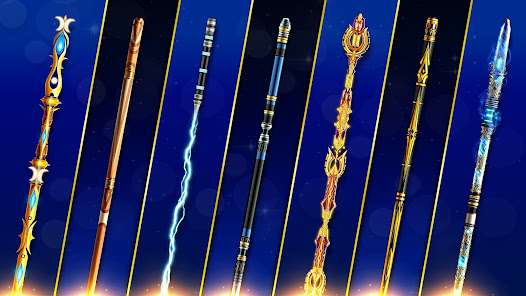 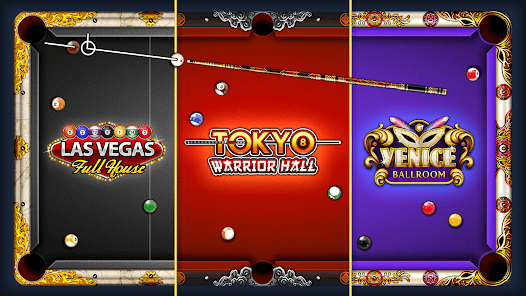 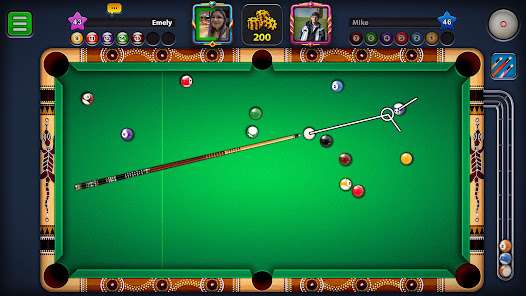 Sonic at the Olympic Games.
4.5 star