Top ranked in Free Android App Download chart, Among Us is a free app that provides outstanding user experience and services. It’s ranked NO.2 under the Action category. Developed by Innersloth LLC, the app has 13.19M ratings and a score of 3.6. It was first released on 2018-06-15.

Among Us contains ads and in-app purchases, which ranges from $0.99 - $24.99. To run this application smoothly, the operating system of your device needs to be iOS or Android 6.0 and up. Please be noticed that due to performance differences, the user experience may vary on different devices.

Among Us is an online multiplayer murder-mystery game from developers are InnerSloth. The game, originally released in 2018, gained massive popularity in 2020 and has since remained a favorite game for mystery game lovers. In the game, players work together to repair a crumbling spaceship while trying to figure out the imposters. As expected of any social deduction game, Among Us's gameplay focuses on a conflict between two teams: an uninformed majority vs. an informed majority.

The setup here is simple and familiar. A group of 4-15 people would have to break themselves into two groups. The majority group is labeled "crewmates," while the minority is labeled "imposters." The crewmates typically aim to complete the maintenance of the spaceship. They win the game if they can finish the job as the majority.

On the other hand, the minority group has an entirely different aim. They work to undermine the crew's work by killing them and sabotaging their systems. They also work to make themselves the majority.

Among Us has such a simple premise that just about anyone can pick it up: the majority group (usually consisting of eight crew members dash around a catastrophic cartoon spaceship, aiming to complete specific minigames. While these minigames may be easy, filling up the share progress bar may not be as easy.

However, among the eight crew members are two secret importers whose goal is to secretly murder crew members until they outnumber them and claim victory. Despite looking so simple, it's as tricky as most top-level multiplayer games out there. Its difficulty is largely because it is about fooling real people.

Being the sneaky villain whose job is to kill crew members can also be satisfying, especially if you know your way around it. The imposters' job also includes sabotaging the shop so that crewmates will struggle to fix the ruin. There are available vents for you to hide. Otherwise, you are pretending to be interested in fixing the ship. If you choose the latter, then your task involves fitting in and not giving yourself away.

While playing the game, crewmates often come across dead bodies or feel they know the imposter. In that case, they'll call an emergency meeting to discuss the next step. Most people consider this the most fun part because of how they'll struggle to collectively come up with a strategy. It's easier if they're in the same room. However, in most cases, players rely on the game's keyboard to deliberate.

Among Us is accessible to anybody, and players do not need to set up an account or a profile to access the game. If a co-player acts inappropriately, it's up to the host to ban them or let them continue. This means that all players will rely on the host to make the right decision about who should be dropped.

Among Us can be addictive, so you need to control your play to avoid sacrificing other activities. Also, you need to worry about your child interacting with strangers. You want to ensure they are not communicating with bad companies that may corrupt your child. 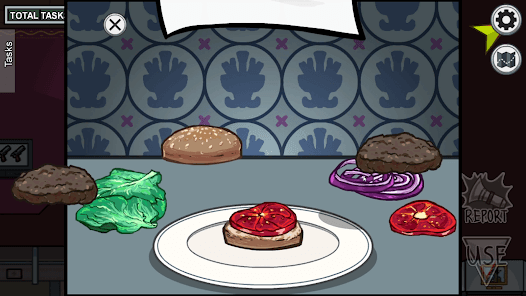 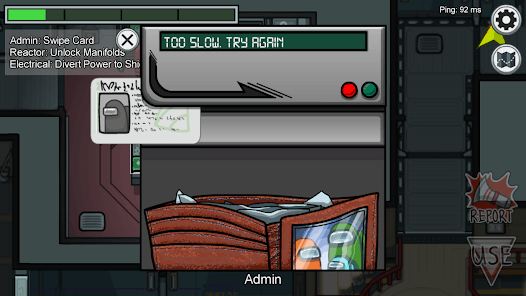 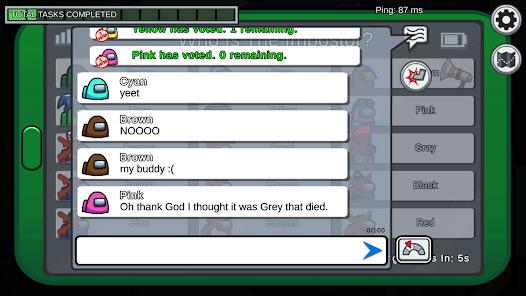 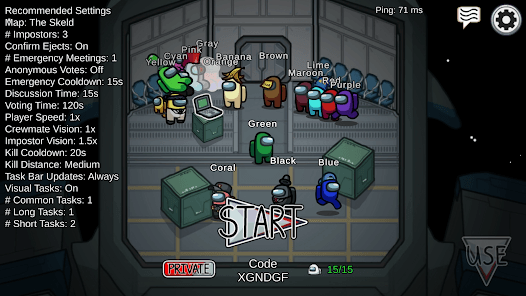 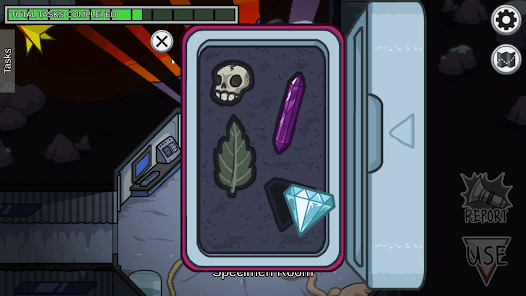 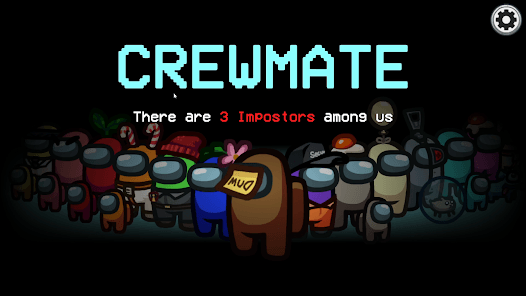 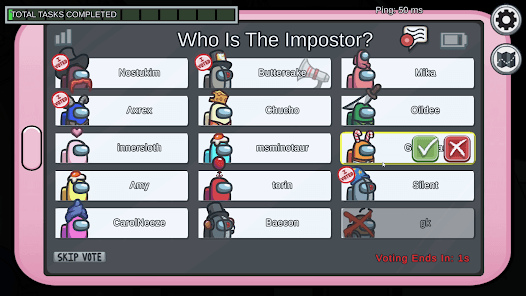