Ranked in the middle of Free Android App Download chart, World War Heroes: WW2 FPS is a free app that provides outstanding user experience and services. It’s ranked NO.847 under the Action category. Developed by Azur Interactive Games Limited, the app has 2.85M ratings and a score of 4.5. It was first released on 2017-11-22.

World War Heroes: WW2 FPS contains ads and in-app purchases, which ranges from $0.99 - $124.99. To run this application smoothly, the operating system of your device needs to be iOS or Android 5.1 and up. Please be noticed that due to performance differences, the user experience may vary on different devices.

Battle players from around the world in crazy WWII-era online combat!

Destroy the enemy and survive vicious tank battles in the center of Berlin and other cities.

Participate in team and deathmatch battles, and plant bombs and defend them.

✯ 4 types of combat equipment from the USA, USSR, Japan and Germany!

✯ 6 game modes and Custom Games where you make your own rules!

✯ Operate your own tank!

Two teams fight for domination. The team with the highest score at the end of the round wins;

Free fight for all. You fight for yourself. Player with the highest score wins the round;

Both teams capture points on the map that give them battle points. The team with the highest score wins the round;

Each team must protect their own headquarters and destroy the enemy one;

Capture the flag of the enemies' team and bring it to your base, The team that brings more flags to the base wins the battle;

Two teams fight each other with no respawns. The team which has at least one member alive wins;

Your game - your rules! Create a lobby, invite friends and enjoy the battle!

All sorts of new weapons will be available to help your team come out on top. Use the whole arsenal, featuring machine guns, grenades, rifles, sniper rifles, bazookas, etc.

Dive into online combat with crisp graphics and intuitive controls.

Play every day to earn free prizes and get daily tasks and tons of free stuff!

The game is specially optimized to work on both strong and weaker devices! 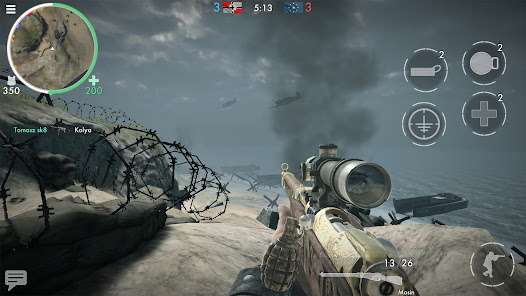 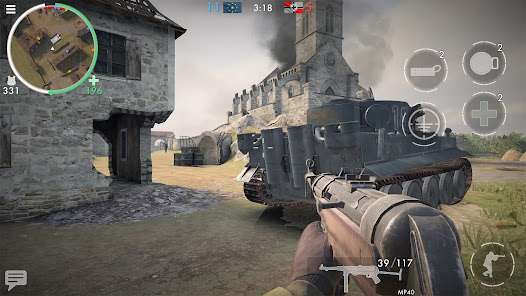 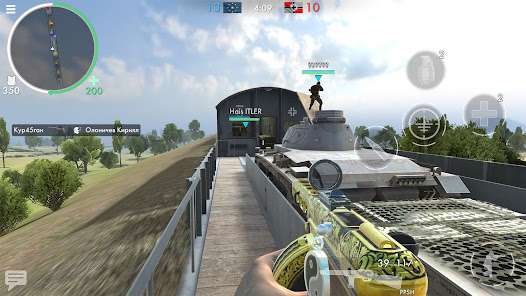 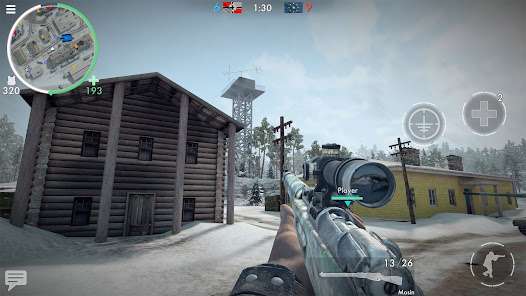 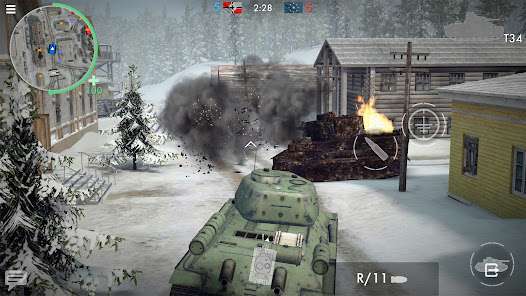 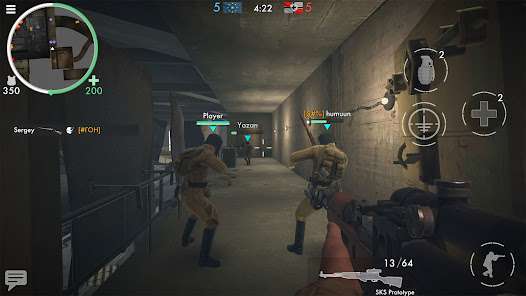 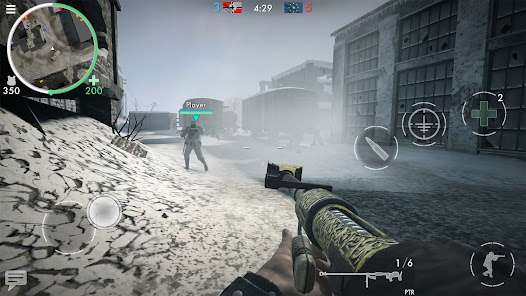 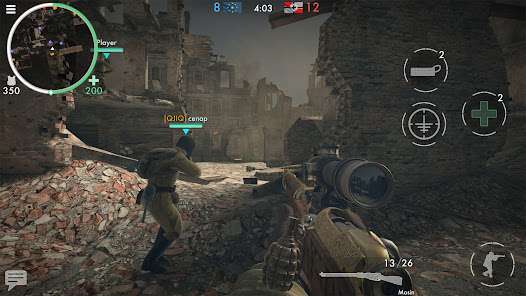