Top ranked in Free Android App Download chart, Messenger is a free app that provides outstanding user experience and services. It’s ranked NO.3 under the Communication category. Developed by Meta Platforms, Inc., the app has 85.44M ratings and a score of 4.1. It was first released on 2014-01-30.

Messenger doesn't contain ads but has in-app purchases, which ranges from $0.49 - $399.99. To run this application smoothly, the operating system of your device needs to be iOS or Android. Please be noticed that due to performance differences, the user experience may vary on different devices.

Created in 2011, Messenger is an instant messaging app that allows Facebook users to send texts, videos, audios and pictures to friends. It also allows users to play video games, create group chats, and make audio and video calls. In 2015, Facebook created a dedicated website interface for messenger. With this interface, the functionality of the app became independent of Facebook. In April 2020, Facebook created a Messenger desktop app for macOS and Windows.

You can also download add-ons in some browsers for easy and fast access to Messenger. The browsers are not approved Facebook apps, they are app extensions created by freelance developers. These browsers can be accessed freely. For instance, if you use Firefox, you can download the Messenger for Facebook add-on. This will allow you to place the app on certain areas of your screen and use it while on other sites.

You can send texts, pictures or videos to people that are not your friends on Facebook. However, you must have their phone number in your contact list.

In 2013, Messenger added a feature that allows you to text your friends any time you want. A round icon with your friend's profile is displayed on your screen even when you are using another app.

If you are from the United States, you can send money to friends and followers through the Messenger app. This feature was updated in 2017 allow group financial transactions.

In 2013, a voice call feature was added to the app. But, only users in Canada and the United States could access the feature. In 2015, the feature was updated and anybody from any part of the world could access it. In 2017, messenger launched a feature that allows you to make animated faces, such as a crying face and a growing heart during video calls. Also, you can take screenshots and adjust the color or lighting during video calls.

When you click on the "location" icon, you will see a map that can help you mark any location in the world. You can use this feature to check your friend's location, even if they are no longer there. In 2017, this feature was updated to allow live location sharing. This means you can now share your current location with your friends or followers.

You can open more than one messenger account. But you must use different details when signing up. 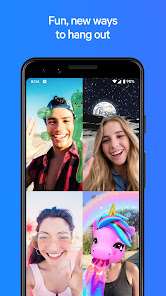 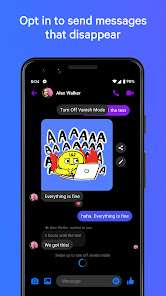 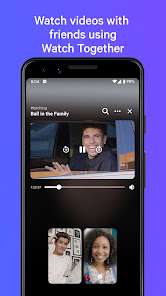 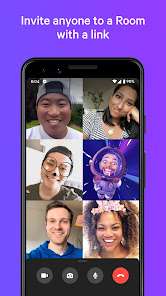 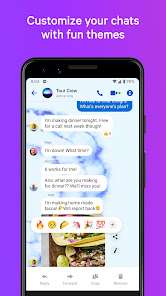 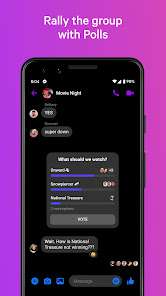 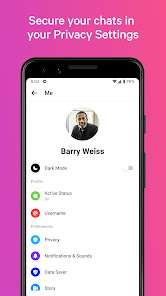 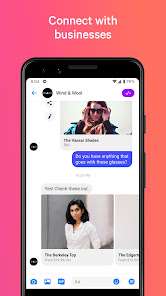