Top ranked in Paid Android App Download chart, Stardew Valley is a paid app that provides outstanding user experience and services. It’s ranked NO.1 under the Role Playing category. Developed by ConcernedApe, the app has 122.73K ratings and a score of 4.5. It was first released on 2019-03-13.

Stardew Valley doesn't contain ads and has no in-app purchase. To run this application smoothly, the operating system of your device needs to be Android 4.4 and up. Please be noticed that due to performance differences, the user experience may vary on different devices.

STARDREW valley is a role-playing game that involves imitating characters. The game was developed by Eric "ConcernedApe" Barons. The character is someone who takes over their dead grandfather's neglected farm in Stardew Valley. In 2016, the company launched the window version. After some years, the game was ported to other mobile platforms, console, and computer.

The game allows you to participate in different activities, such as mining, fishing, rearing livestock, foraging, cooking, fishing, interacting with residents of the community, and growing crops. More than one player can play online at the same time. The ideas of the game were inspired by the Harvest Moon Series. According to critics, its characters, theme, music, and graphics are unique.

At the beginning of the game, you will create a character. The character you create will receive a small house and a plot of land that belonged to their grandfather in a small town called Pelican Town. Every farm has a unique theme, and special rewards. The farm is first destroyed with trees, stumps, boulders, and weeds. Your job is to clear the farm, and restart the creation of a new farm. You can communicate with non-player characters that live in the town. You can even go as far as getting them to help you clear or restart the farm.

Create a beautiful farm from nothing

Stardew Valley is a game that allows you build a farm by rearing animals, growing crops, creating useful machines, and starting an orchard.

You can become a part of the local community

The game permits interaction with non-player characters living in the Valley. Your character does not have to be lonely in the game. You can also enjoy annual festivals such as feast of the winter star, haunted maze, and luau.

As you progress in the game, you will encounter a cave that contains dangerous monsters, raw materials, priceless gemstones, upgraded tools, and other mysteries to be revealed.

The game provides 12 bachelors and bachelorettes. Each of them has unique abilities that appeals to your character. You can decide to marry any of them and live together on your farm. They can also help you build your farm. 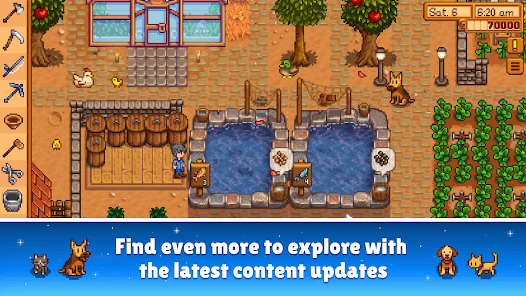 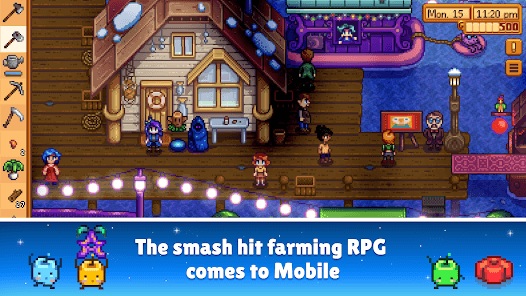 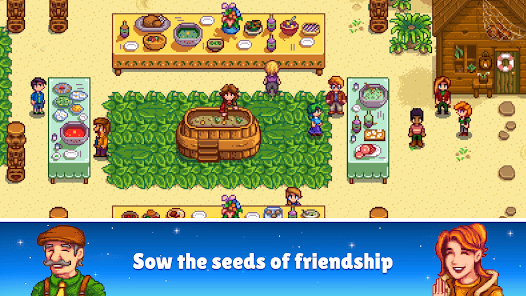 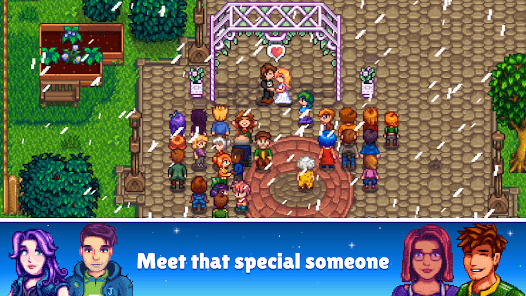 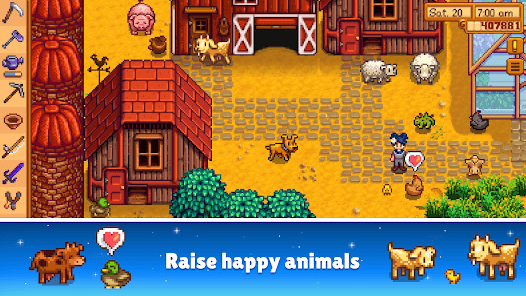 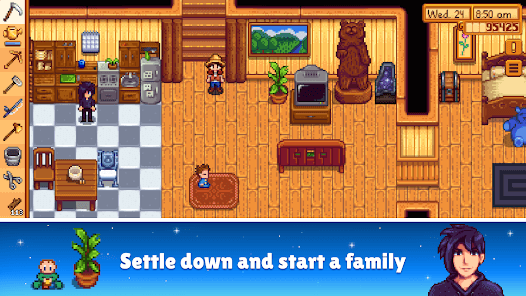 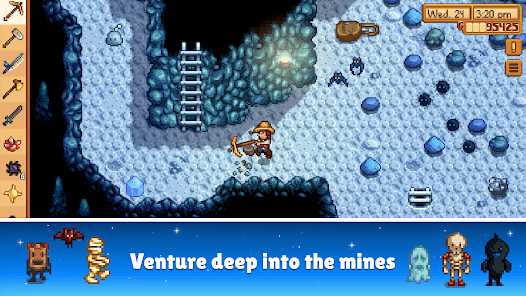