Top ranked in Paid Android App Download chart, Terraria is a paid app that provides outstanding user experience and services. It’s ranked NO.3 under the Adventure category. Developed by 505 Games Srl, the app has 355.49K ratings and a score of 4.6. It was first released on 2013-09-25.

Terraria doesn't contain ads and has no in-app purchase. To run this application smoothly, the operating system of your device needs to be iOS or Android 5.0 and up. Please be noticed that due to performance differences, the user experience may vary on different devices.

TERRARIA MOBILE REBUILT FROM THE GROUND UP – NEW AND IMPROVED AND NOW INCLUDING THE 1.4.3 UPDATE AS WELL AS THE "DON'T STARVE TOGETHER™" CROSSOVER CONTENT!

"This is the full version of Terraria, built from the ground up... If you loved it on PC or consoles, you’ll love it here.” - Slide To Play

The very world is at your fingertips as you fight for survival, fortune, and glory. Delve deep into cavernous expanses, seek out ever-greater foes to test your mettle in combat, or construct your own city - In the World of Terraria, the choice is yours!

We recommend at least 2GB of RAM and a device from 2014 or newer. We support devices running Android 5.0 with 1GB of RAM and compatible graphics, but these devices may experience reduced performance.

• MULTIPLAYER – Play with up to 7 friends on Local Wifi or Online via device-device Wifi hosted games or through the Mobile Terraria Dedicated Server for PC (available for free on Terraria.org)

• TERRARIA REIMAGINED FOR MOBILE – Fully customizable controls and User Interface provide a level of polish and capability not previously possible!

• Gamepad support – including fully-remappable buttons - Play with your Bluetooth connected gamepad where supported.

• Full array of World sizes – Small/Medium/Large...the same size as on Terraria for PC! Now includes random world name generator and the ability to use World Seeds (including some hidden easter egg worlds)

• Over 400 enemies to combat, defeat, and plunder for loot

• Over 20 Biomes and Mini-Biomes to explore, both above and underground – from lush forests to barren deserts to dungeons, the underworld, and even the terrifying Corruption await!

• Over 20 NPCs to discover, each providing their own benefits and unique style

• In-depth building options that are easy to learn but allow for amazing feats of architecture in the hands of a master.

In short, every pixel of Terraria has been reimagined and hand crafted for the BEST possible mobile experience!

Join our community on Discord @ http://Discord.GG/Terraria

Visit us on the web at www.terraria.org 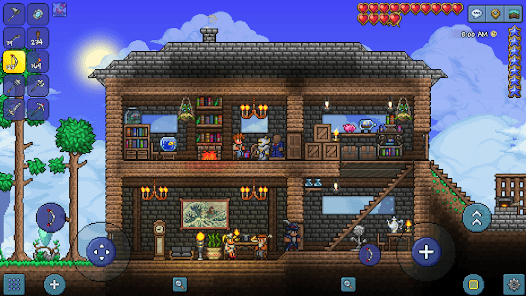 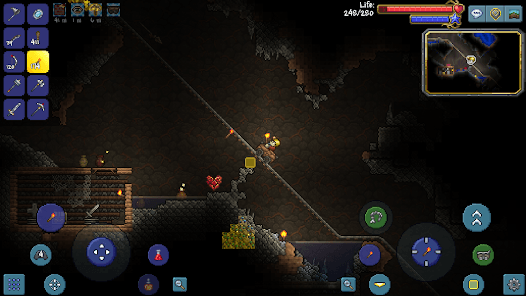 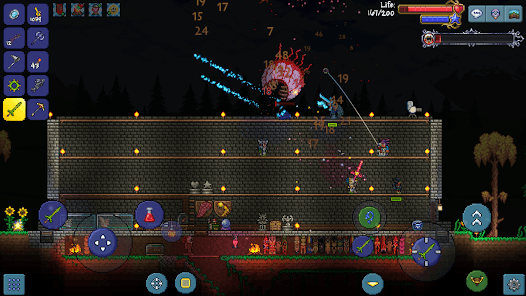 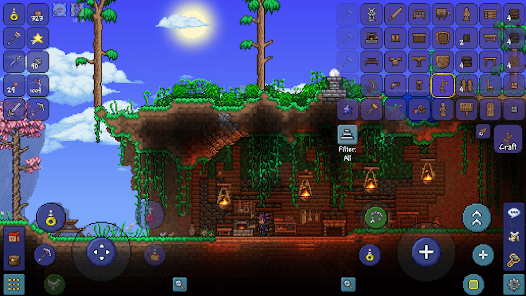 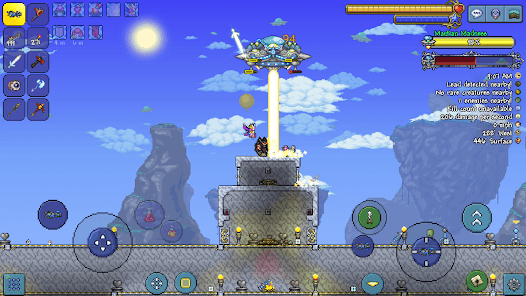 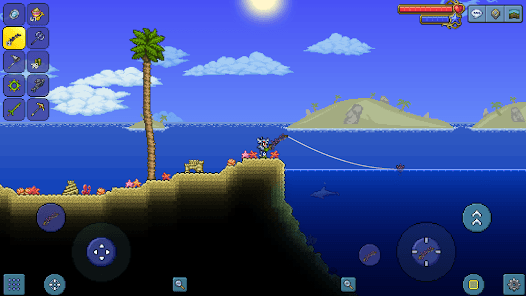 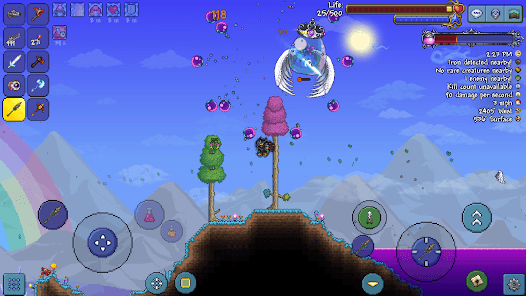 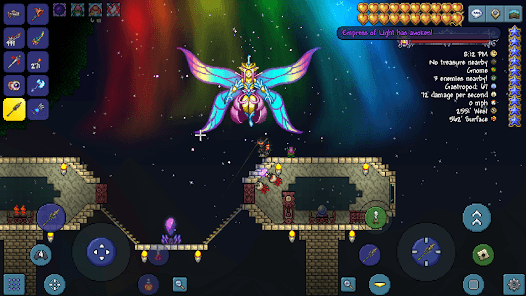 Bendy and the Ink Machine
4.5 star